For the 8th Monaco Energy Boat Challenge, held between 6 – 10 July, Yacht Club de Monaco was transformed into an academic and entrepreneurial playground for discussions on tomorrow’s renewable energy technologies, becoming “an incubator of ideas for the Maritime industry”.

As well as sponsoring the event, Yachting Partners International Director, Abdullah Nahar, sat on the Market & Development jury panel alongside the Innovation and Sustainability panel. Here’s a look at the results.

Organised by the Yacht Club de Monaco alongside the Prince Albert II Foundation and the Union Internationale Motonautique, the Monaco Energy Boat Challenge was introduced in 2014 to promote a sustainable maritime sector. The event showcases the latest alternative clean propulsion systems, offering a platform for people to meet, exchange ideas and test out the latest revolutionary green technology.

The environmentally friendly propulsion systems are built to participate in three different classes:

A category introduced in 2018, supplying each team with the same hull design. The challenge invites young engineers to design the most powerful and durable propulsion system using a clean energy source of their choice from a given quantity of energy.

Match race duels, a slalom contest and fleet races are among the many events to test the limits of the solar-powered vessels on show.

Mainly open to vessels that are already on the market or about to enter it, featuring an endurance race to test the boat’s range and green-energy credentials.

The Speed Record was awarded to Candela, while FinX took home the Innovation Prize for their biomimicry propulsion system. Permare / Amer Yachts took home an award for their composite developed with Bologna University from a natural resin combined with Filava® basalt fibre.

The full list of categories and awards can be found here.

Throughout the event, Quai Louis II buzzed with activity ashore and at sea with roundtables, Tech Talks and conferences focused on alternative green propulsion systems, ranging from electricity to solar to the less widely known hydrogen.

The students from Bologna University (UniBoat) won Best Tech Talk prize for “their project as a whole”, while the Portuguese Tecnico Solar Boat team walked away with the Communication Prize.

It was a pleasure to witness a number of new boats in motion, such as the 12m HYNOVA 40, a zero-emission silent hydrogen-electric hybrid REXH2, and to partake in the prize giving alongside international experts.

You can read more about the highlights here and replay the event here. 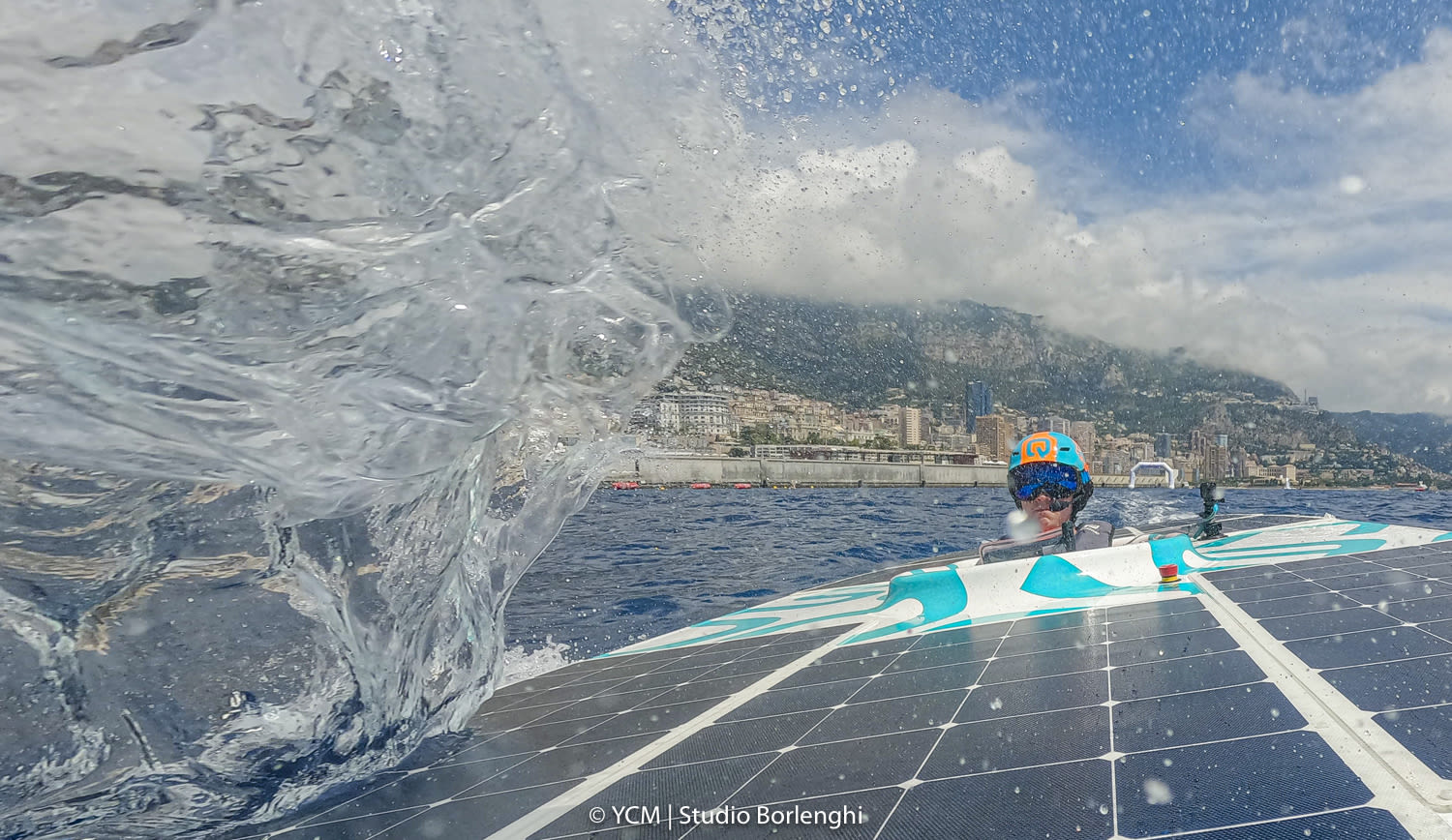 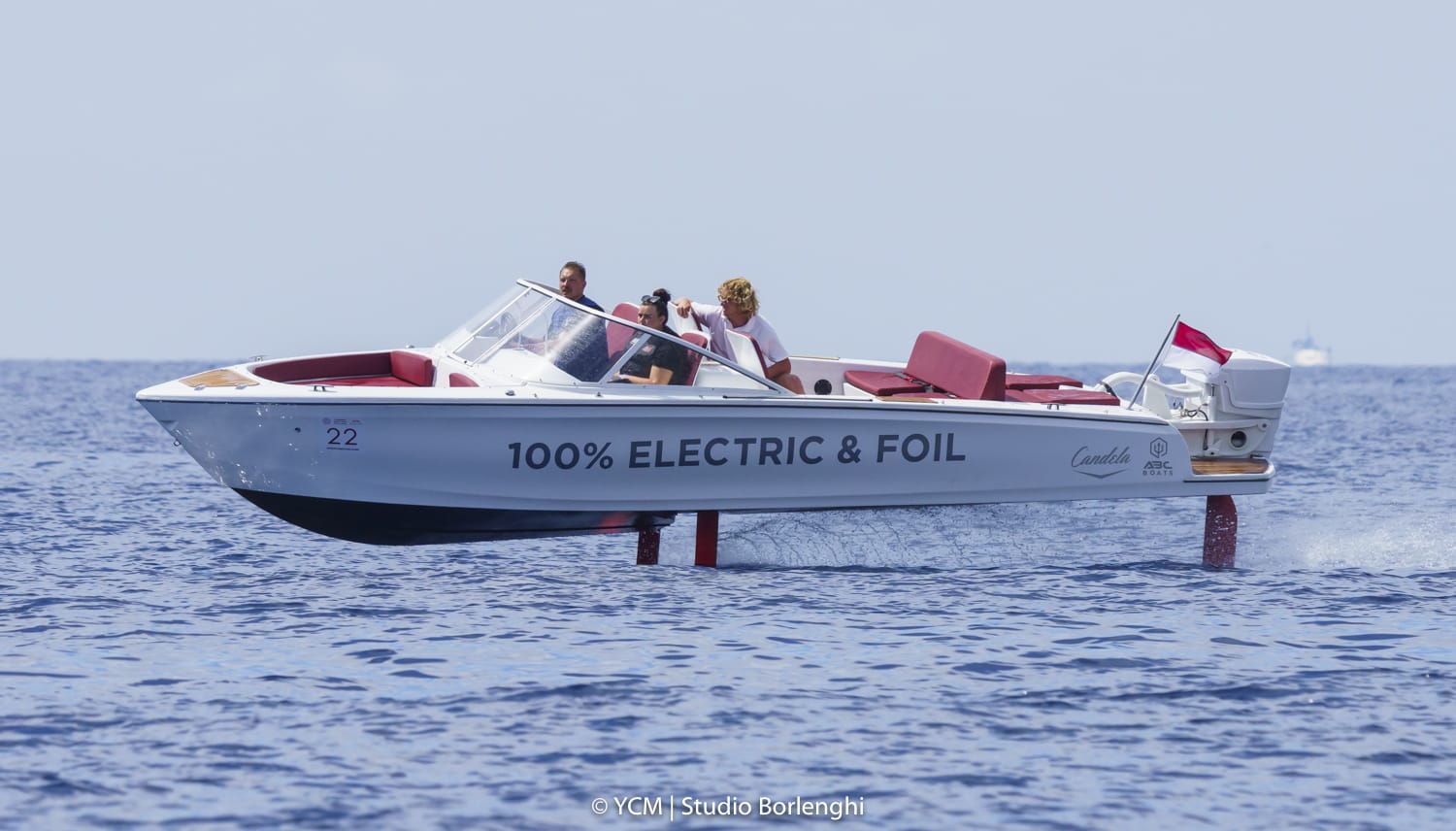 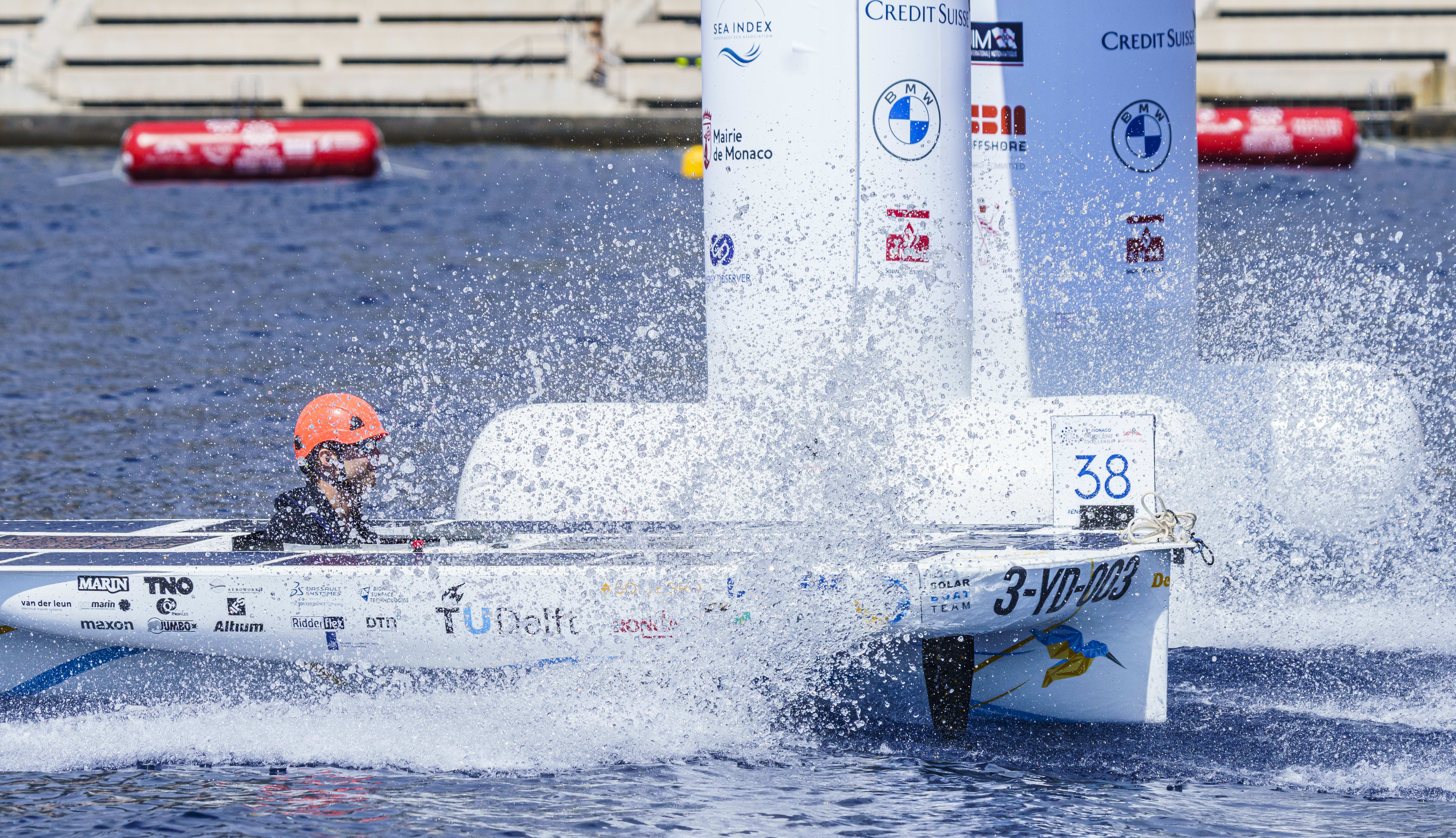